Michael A. Patchner is Dean and Professor of the Indiana University School of Social Work, a position that he has held for the last eight years. He is the son of an immigrant coal miner and grew up in Appalachia. He has written extensively in social work, authoring numerous books, monographs, articles, and book chapters. He served as Chairperson of the Indiana Commission on Abused and Neglected Children and Their Families, which promoted numerous reforms in the state’s child welfare system. Currently, he is Co-chair of the Indiana Commission on Disproportionality in Youth Services, which is examining the disproportionate representation of minority youth in Indiana’s child welfare, education, juvenile justice, and mental health systems. He was an inaugural board member of the National Catholic Social Workers Association. 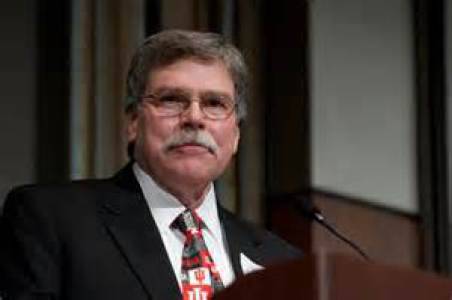